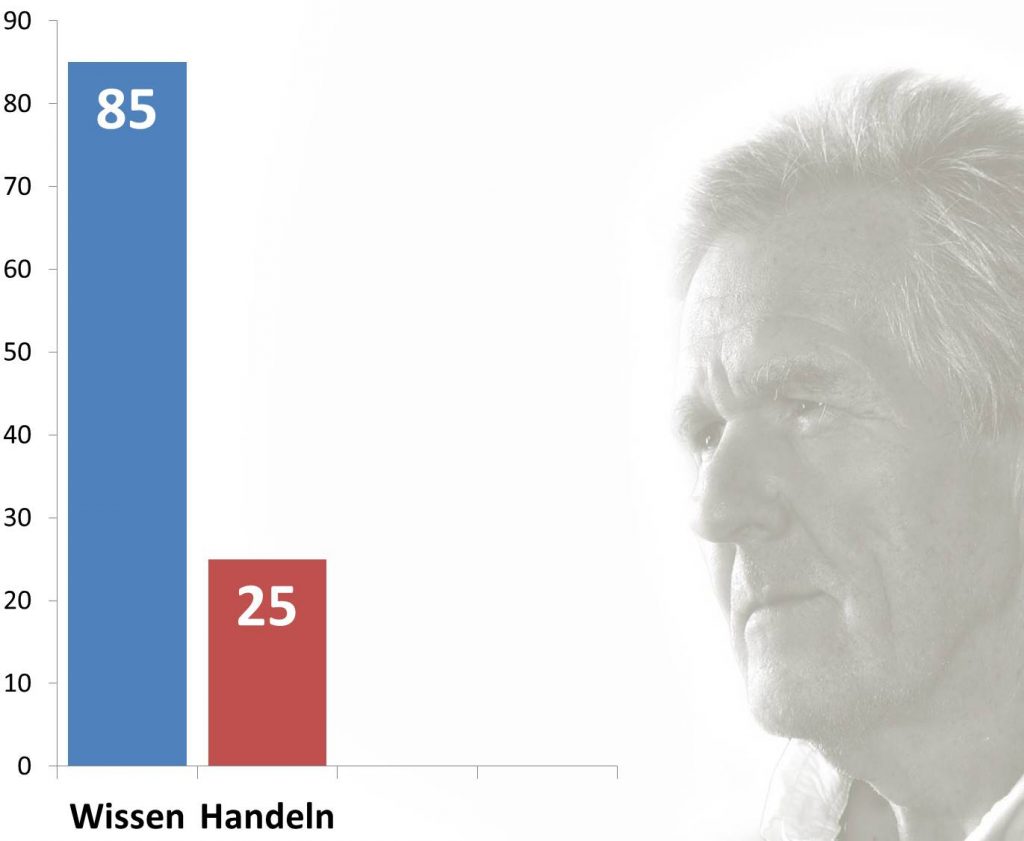 Now, we did what we knew, how we had grown up, and one of the things that we knew, that was in our DNA, was secrecy. It was security. It was protecting information. It was the idea that information was the lifeblood and it was what would protect and keep people safe. And we had a sense that, as we operated within our organizations, it was important to keep information in the silos within the organizations, particularly only give information to people had a demonstrated need to know. But the question often came, who needed to know? Who needed, who had to have the information so that they could do the important parts of the job that you needed? And in a tightly coupled world, that’s very hard to predict. It’s very hard to know who needs to have information and who doesn’t. I used to deal with intelligence agencies, and I’d complain that they weren’t sharing enough intelligence, and with a straight face, they’d look at me and they’d say, “What aren’t you getting?”  I said, “If I knew that, we wouldn’t have a problem.” END_OF_DOCUMENT_TOKEN_TO_BE_REPLACED